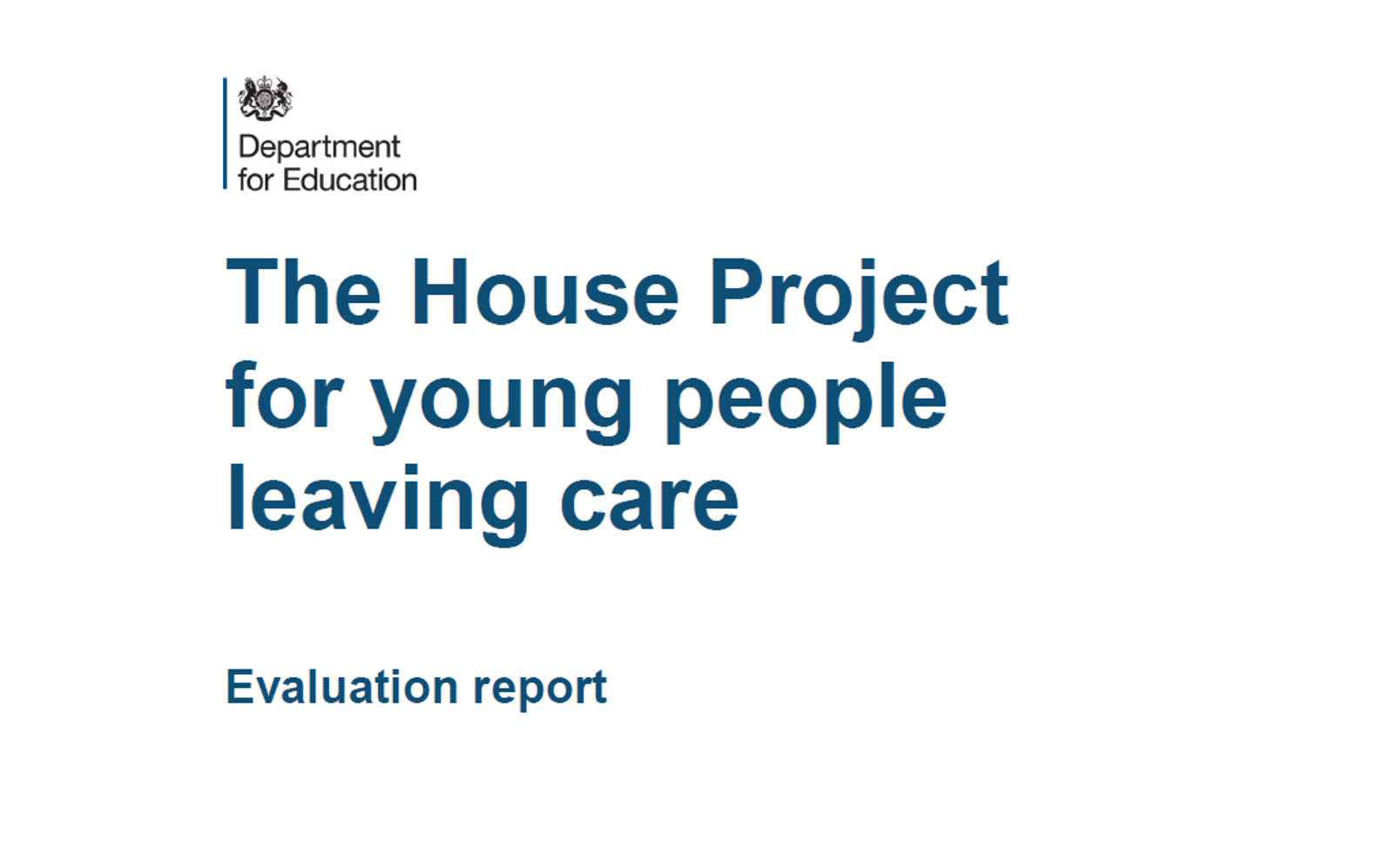 The National House Project announces the publication of its evaluation report from the University of York. The report highlights the impact of the second phase of the House Project (HP) and how it has supported care leavers, across five local authorities, to become independent and live fulfilling lives.

The evaluation report details that all the aims set out in phase two of the House Project were successfully met. The central hub was achieved in 2018 with the establishment of The National House Project (NHP) charity. All five Local Authorities and Stoke have also committed to continuing their House Projects and there was continued widespread interest with two new Local Authorities implementing the framework and a further three, which were imminent at the end of the evaluation, have since been established in Scotland. The report also described how the young people felt listened to and valued the support networks formed with other young people and staff in their House Projects, helping to restore young people’s confidence in support services offered by Local Authorities.

At the end of the evaluation period, just over half of the group had moved into their homes, with no evidence of movement, evictions, or homelessness. Young people who had moved into their HP properties described a sense of excitement about a “new start” and having “my actual own space”.  Also, many of the first Stoke HP cohort continued to live in houses that had become their homes some 3 to 4 years on from moving in. The rest have successfully moved to a new house in line with the plans for their future, suggesting long term stability of the project’s approach.

Not only have Local House Project’s provided a stable home for their young people, but the report praises the project on the successful implementation of key components, such as the AQA accredited House Project Programme (HPP) and the Care Leavers National Movement (CLNM). The HPP provides young people with a way to learn and develop the skills they will need when transitioning into independent living. The CLNM and local meetings also enabled a strong co-production approach, providing young people with opportunities to work together and contribute to the development and promotion of the whole project.

The report also included young people’s views which suggested that forming a close-knit HP community offered them a sense of collective identity, “It’s really good, there’s a strong community and…just nice to be in a group of people in the exact same boat as you.” It also offered access to an immediate support network to reduce the risk of isolation and loneliness that can accompany care leavers as they move from care to independent adulthood, “…we’ve done it together and then you can be like friends for life.”

The young people described their experience as; “The House Project is like a safety net for [us] care leavers… the [House Project] gives you the support and the guidance to flourish… [HP’s] quite life changing… I’ve managed to build relationships with so many different people that I didn’t have before.”

David Brookes, Chair of Trustees at the National House Project said “The Report provides the evidence that the House Project approach is working and is of great benefit to young people leaving care. They are at the heart of our approach and it is great to see so many young people’s voices being represented. It is heartening to hear the project being described as “life changing” and “like a dream”.

The feedback from the young people who took part in the interviews and focus groups emphasised the significant impact the House Project has had on their lives and is a proven way for them to find stability as well as supporting them to explore Education Employment or Training (EET) options. The heart of the project lies in ensuring access to a support system where they can make meaningful connections which they are able to rely on in times of difficulty and to share positive experiences with. To know this is being achieved is amazing’’.

Mark Warr CEO of the National House Project said ‘’This report signifies a vital milestone with the project which is now being increasingly seen as an example of best practice. It is with great pleasure that we can showcase evidence that the framework is beneficial to a Local Authority and to their young people. We can already see it is gaining momentum and widespread interest nationally. The key findings and recommendations from the report, we will now take forward in our expansion and developments.”

“I don’t want this to close and I don’t want it to disappear…”, to help the National House Project to continue supporting care leavers nationally, please visit their support pages and pledge your support in a number of ways.

Care leavers in Oxfordshire have successfully supported each other into college and employment th... 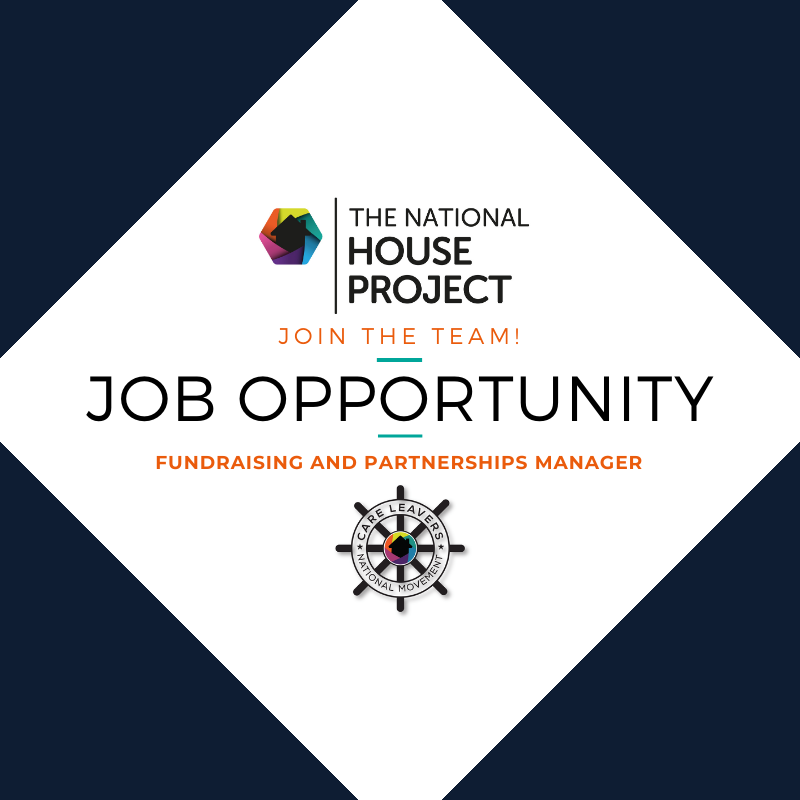 Exciting Job opportunity for an ambitious self-starter: we are looking for a Fundraising and Part...

On 29th September 2020 The National House Project, Catch 22 and 30 charities and youth organisati...